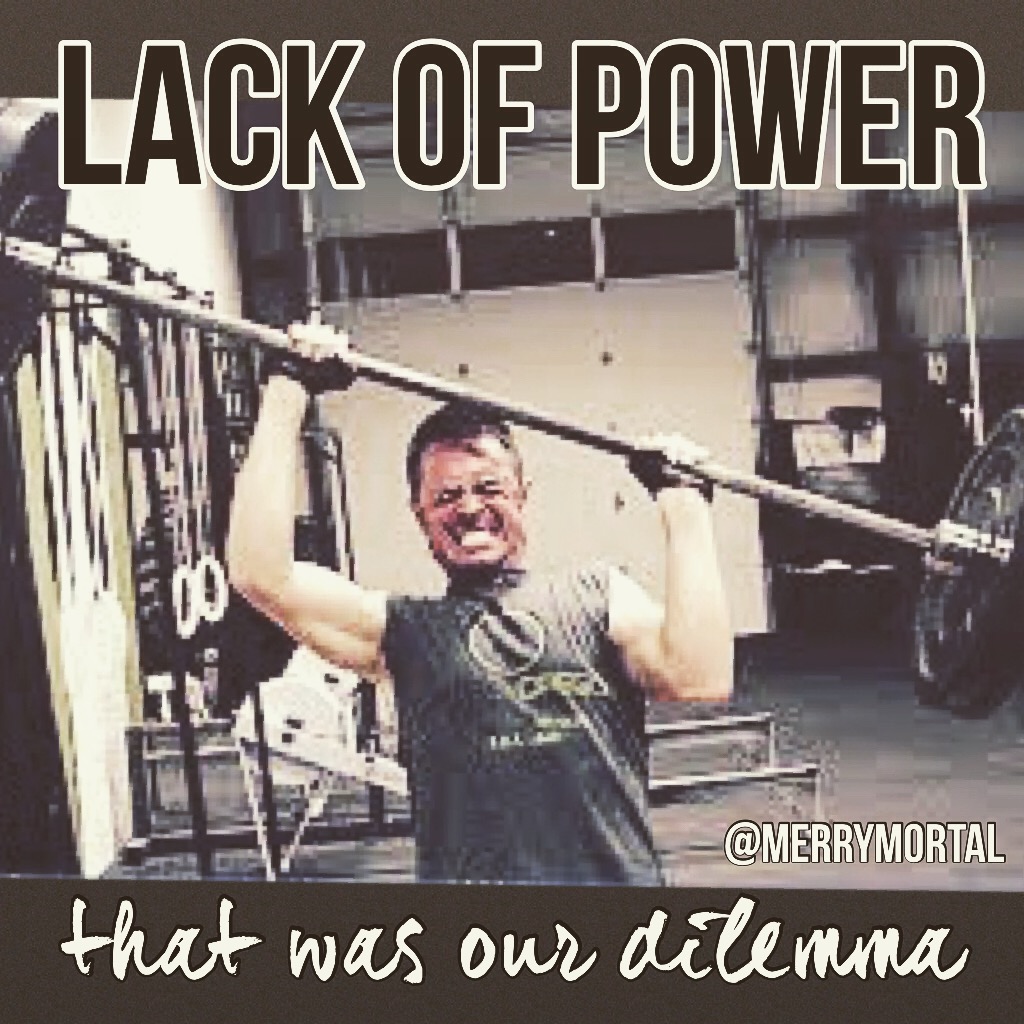 Before alcohol ever had me in its grips, and long before I would ever seek validation from a man, I knew what it felt like to be powerless. I think many of us eventually turn to alcohol to relieve that feeling of insufficiency. Unable to deal with our seemingly insurmountable problems, we seek solace in the temporary escape that alcohol provides. For others, it is found in toxic relationships or binging or excessively busying oneself. Whatever the means of escape, the motivation is the same: to take back our power. Only, we don’t take our power back; we sacrifice it for the disillusionment of temporary peace. In sobriety, putting down the drink is half the battle. The real work begins as we learn to confront our feelings of powerlessness, rather than evade them. For many of us, that means digging up and bringing to light our skeletons of the past.

My relationship with power began with Mom. With Dad out of the picture, it was just the two of us. Watching her scrounge and save tormented me because I felt responsible. I knew there was nothing I did to cause our financial situation nor anything I could do to fix it, but that’s not to say that I didn’t try. I’m sure if I had the means to contact my father then, I would have given him an earful. So I did the only thing I knew how to do and that was to be a good girl. If I could be the best little girl, maybe life wouldn’t be so hard on Mom. Before the age of 10, I had taught myself behaviors that I would spend the rest of my life trying to undo: people-pleasing and codependency.

When taking care of Mom didn’t work, I looked for someone to blame…

Surely her boyfriend is the reason she’s not getting ahead.

If only Grandma and Grandpa were more supportive.

Why, God? Why did you allow this to happen?

My quest for solutions was swallowed up by my growing resentment at the world. Sometime later, I realized that I had given up on hope when I turned to drugs and alcohol to remove me from any sense of responsibility or attachment. There were times when I would wonder- bottle in hand- how I could have ever been so naïve as to want to help the world. Those were sad, dark times.

When alcohol stopped anesthetizing my pain, I sought relief in Alcoholics Anonymous. There, I learned the true meaning of power beginning with responsibility for myself. I worked on a relationship with God and discovered that I was not Him! And as I practiced how to take care of my own needs, I learned that I could better show up for others.

I took what I learned in AA and applied it to Mom. No longer the volunteer rescuer or parent, I allowed her to mother me- something she had yearned to do for so long. It wasn’t until my relationship with Mom began to change that I realized that I have always had a strong aversion to powerlessness. Even when trying to do good as a young girl, I was also attempting to fight the discomfort of not being in control. Today, when I find myself trying to fix something or I prematurely absolve myself of responsibility, I wonder what kind of joy I am forfeiting. Now, I cherish my relationships with others more than my relationship to power.