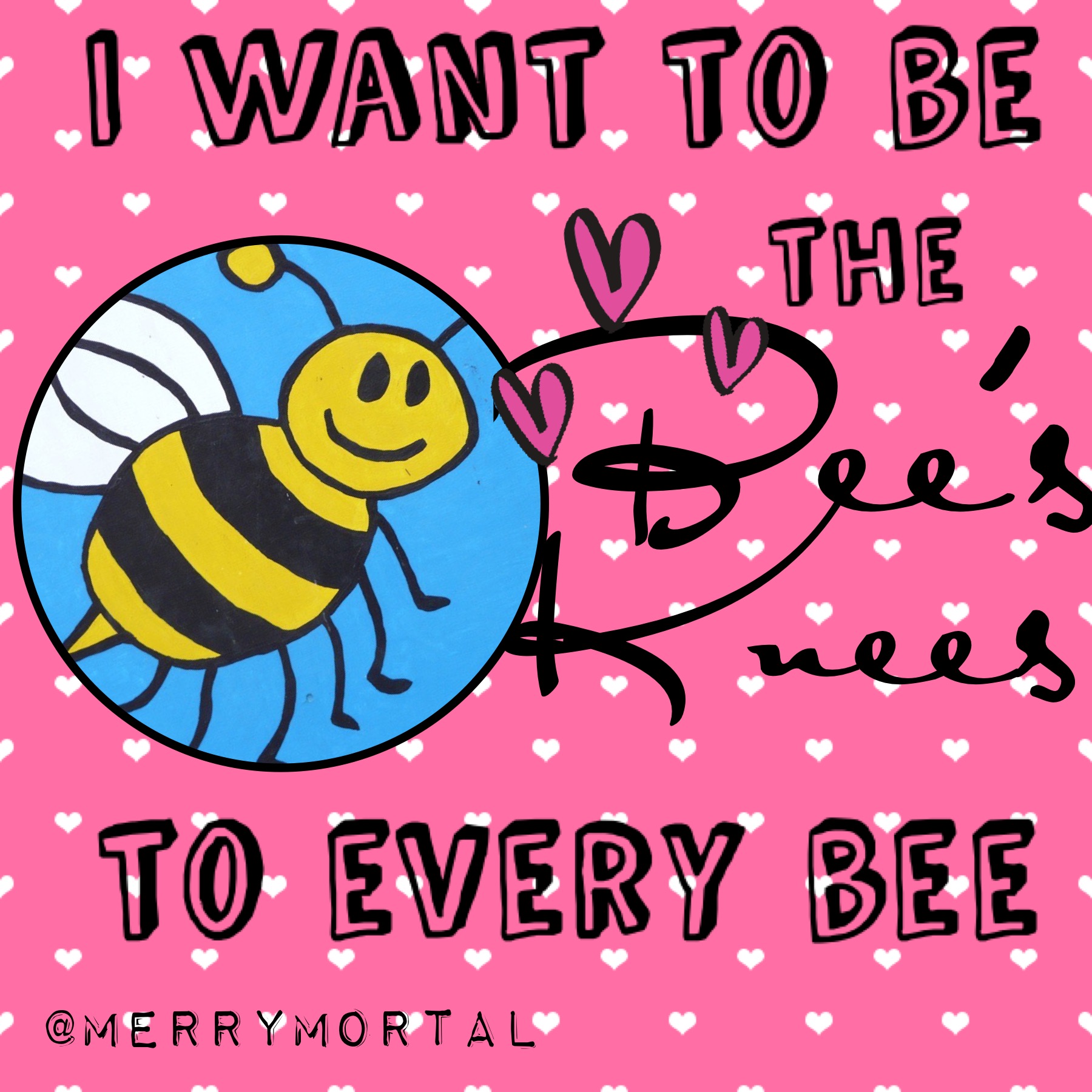 “One’s mind may be given readily and it may be given with zest. Not all control is oppression. Sometimes it is release.” – Gilbert Rye

Our most dangerous delusion is that we can control others. The hard-won truth is that we can control only ourselves- and it may take us a lifetime to learn this. Self-control means release however; release from the bondage of uncontrolled and thoughtless behavior. When we recognize that our only legitimate power is over ourselves, we become free to grow spiritually and to increase that power.’ –The Promise of a New Day (Hazelden)

This was the powerful message I received when I consulted my spiritual books on the topic of anger. Rather than sing the old song about how anger leads to resentment and how resentment is the number one offender, this passage cut to the root of the problem for me: control. When I am in opposition with somebody or something, it’s usually because I feel powerless or my sense of control feels threatened. Even though anger may be my first reaction to said loss of control, my authentic experience is fear. If I can let go of the distraction of anger, I can tap into that fear and uncover the solution. This practice is not for the faint of heart! I enjoy justified anger, assigning blame, and playing the victim as much as the next person. Taking responsibility for one’s feelings is a mature, calculated, spiritual approach to discomfort and I admit that my aversion to responsibility sometimes prolongs this unbearable discomfort to an embarrassing degree.

The resentment that motivated this topic is simple: I feel misunderstood. I could tell you that the offender belittled what I was going through in comparison to her feelings, or that she accused me of failing to put in my share. I could complain about how she treated me like a burden rather than as an equal. I could point to the fact that we contribute to the relationship in different ways, and she discredited my style of support. I could even run with her insensitive, cold delivery or her misplaced anger. But what is at the heart of all these auxiliary details is my experience of powerlessness. Beneath the distressing sound of my character being annihilated, I am ultimately troubled by my powerlessness to change her view. If I am really being honest with myself, I can observe the hypocrisy: taking offense to her criticism and attempt to change me, I become alarmed by my inability to change her.

And so goes the dance of seeking approval.

I am reminded of a time when your approval of me was indistinguishable from my own sense of worth. Call it people-pleasing, call it manipulative, call it dishonest, passive, spineless, misrepresentation, or entertainment… my personal relations were absurdly not about relating to you, but about relating to me. With my “say yes!” attitude, my flattery, charm, and dependability, I massaged you into loving me. But despite the perks of being everyone’s number one, my relationships lacked authenticity. Because they were based on things I did rather than based on who I am, the tirade of things to do to remain on top was endless. Worse than falling into second or third place was the constant fear of being found out. This unrelenting anxiety further perpetuated the cycle of dishonesty by motivating me to do crazier and more humiliating things. What began as friendly interactions with small embellishments soon deteriorated into disgraceful patterns of behavior with devastating consequences- some of which were irreversible…

I lied about my financial status and spent numerous hours with a colleague drafting a business plan that would never come to fruition.

I turned a blind eye when a former fair weather friend and addicted accomplice put her son’s life in jeopardy.

I forced a dear friend out of my car on the highway because it increased my romantic chances with a man.

After discovering that a companion was stealing money from my purse, I stuffed my wallet to maintain the illusion that I was wealthy.

I accused someone of making forceful, unwanted advances to gain the interest of someone else.

In an effort to command your opinion of me, I fabricated myself out of any redeeming character. I lost your approval, I lost control of my integrity, I lost me. It wasn’t until entering into the process of recovery that I discovered the dual nature of control. I was incontestably experienced with the oppressive side of control: the more I sought to control things (namely, your opinion of me), the more power this desire for control had over me, and the more I tyrannized my relationships. Conversely, I learned that when I applied that control differently, such as reassigning that responsibility to a sponsor or Higher Power, I experienced freedom from the bondage of self. As a fellow once said, “You don’t go to the barber to fix your teeth.”

As I continued to appoint tasks to the proper authorities and experienced repeated success, I learned to trust the flow of things. I became conditioned to accept more and more, and became less interested in managing everyone’s affairs. Because of the ease and comfort of this pacifist lifestyle, and thanks to the time gained from releasing my jurisdiction over you, I got to know the real me. And consequently, the freedom to be the real me is the only thing I really have control over anymore.

So, in situations like today, when I feel my character is threatened, I am reminded that no one has authority over my character but me. It doesn’t feel quite the same as being the bee’s knees to someone else, but I can assure you that the most gratifying, worthwhile approval comes from one’s self.