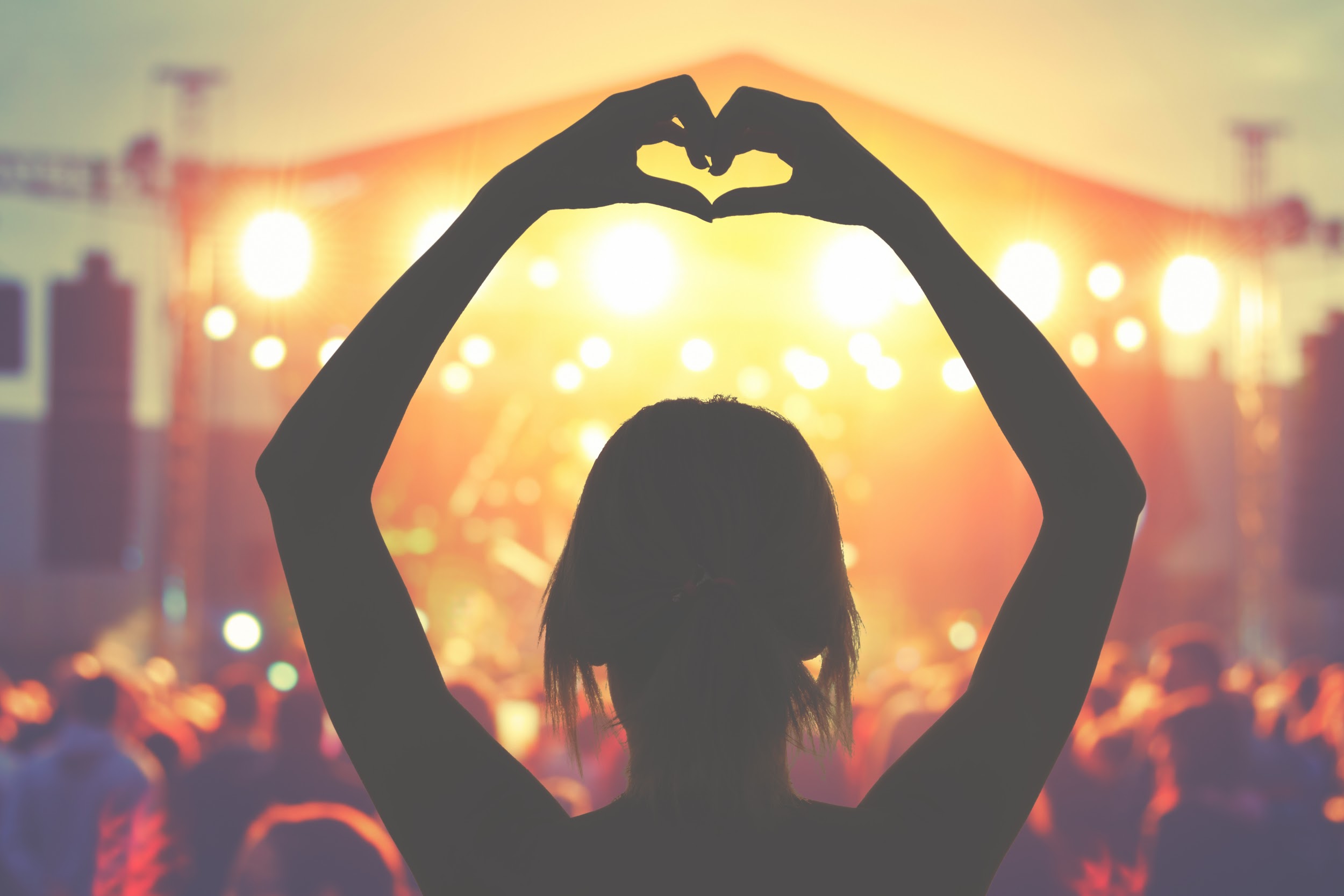 A question that I always hated was, “what do you like to do for fun?” I felt like the question put me on the spot and many times I didn't even know how to answer it. I’d just stare blankly at the person asking, wondering if they thought I was a bore or weird because I didn’t even know what my hobbies were. Early sobriety was difficult and I was still not ready to explore any potential hobbies as I was just learning to live life sober. I listened to my sponsor when she gave me a list of mistakes to avoid in early sobriety. I was willing to do anything to not return to the mental anguish that addiction was.

This wasn’t just in my active addiction that this occurred but it followed me into sobriety as well. I had spent many years being a chameleon, being whoever or whatever you wanted me to be and so I just had no idea who I was or what I liked. If you like a certain band, I’d like them, if you liked a certain activity, I liked it too. It didn’t matter how I actually felt about these things, what mattered was that you liked me, because if you didn't like me then I was nothing. So once I got sober I still didn’t really have an answer as to what I liked to do for fun and in fact it took a little bit of time for me to figure this out.

I first had to come to understand who I was before I could genuinely answer this question. The act of being a chameleon in my addiction, coupled with the constant stuffing of thoughts and emotion through abusing substances left me void of any true knowledge of myself. The only thing that I did know was that I felt terrible and I hated who I was, but that isn't really a basis from which to get to know yourself. So I set off on the search for me and in the process I began to find out what I liked to do.

The first steps towards learning about what I liked to do came from working my Steps, in particular my 4th and 5th Steps. Before these Steps I just believed that I was an awful person, but after working them I began to more accurately see myself. I began to see that yes I had done a lot of hurtful things in my active addiction, but I wasn’t a bad person. I was actually a pretty good person, I had always been that way, but my addiction drove me to do things that were uncharacteristic of whom I was at my core. Learning this freed me from a lot of guilt and I began to be able to stand being with myself, which allowed me to further get to know who I was.

Once I began to get to know myself I was also given the confidence to have opinions again and try different things that I wouldn’t have tried otherwise. This is really the way that I learned what I like to do for fun, by trying different things. When I was in my active addiction I never did anything. For one I never really had extra money to do things, but also there was always the constant fear that I wouldn’t have access to my drugs or alcohol and so I just never did anything or went anywhere. Not so once I got sober. I was able to do anything that I wanted. Well within reason.

Being in South Florida for the first 18 months of my sobriety gave me access to a number of things that I may not have tried if I was still in Virginia. For one I learned that I really loved the beach. It became one of the things I enjoyed most about living down in Florida. I had access to the beach 12 months out of the year and I took full advantage of it. Going along with this I learned that in general I just loved being outdoors. I enjoyed doing anything that required me to be outside in nature, whether that was fishing, horseback riding, or just going for a walk. Being outside just did something for my spirit that being trapped in doors never could and so I tried a number of different outdoor activities to see what I enjoyed.

I have always enjoyed music during my years of using it was the one way I had to communicate emotions. Music for me was the way that my soul communicated and today sober, I have found that music is extremely important to me. It is always an immediate mood booster if I'm sad and really it allows me to experience my emotions at a deeper level. I also found a similar experience with art as well.

I also learned that I loved art and yoga. They both brought me joy and so I tried to participate in activities involving them as often as I could. It was a great experience learning what I enjoyed to do and what was even better is that I no longer felt like I had to apologize for the things I liked. After being sober for a little bit if someone asked me what I liked to do for fun, I was able to rattle off one of the things that I listed above without hesitation and without fear that they would judge me. Sobriety has given me an ability to be comfortable in my own skin and because of this I am able to enjoy what I want to enjoy.

Sobriety has also allowed me to learn that what I most like to do for fun is be with my children. For a majority of their lives I was not really able to be present. I was trapped in my addiction and I couldn’t be the mother that I wanted to be. Now that I am sober this is not the case and I love spending time with them doing everything or nothing. Just being with them is fun for me, and without getting sober this would have never been.

So while it may not seem like much to some people, going from staring blankly at the question, “what do you like to do for fun” to being able to answer it confidently is a big deal to me. Being lost is an awful feeling and so having an understanding of who I am and what I like and is worth so much to me. I wasn’t necessarily looking for this when I first got sober, but today I wouldn’t trade my newfound interests for anything in the world.

Rose Lockinger is a passionate member of the recovery community. A rebel who found her cause, she uses blogging and social media to raise the awareness about the disease of addiction. She has visited all over North and South America. Single mom to two beautiful children she has learned parenting is without a doubt the most rewarding job in the world. Currently the Outreach Director at Stodzy Internet Marketing.