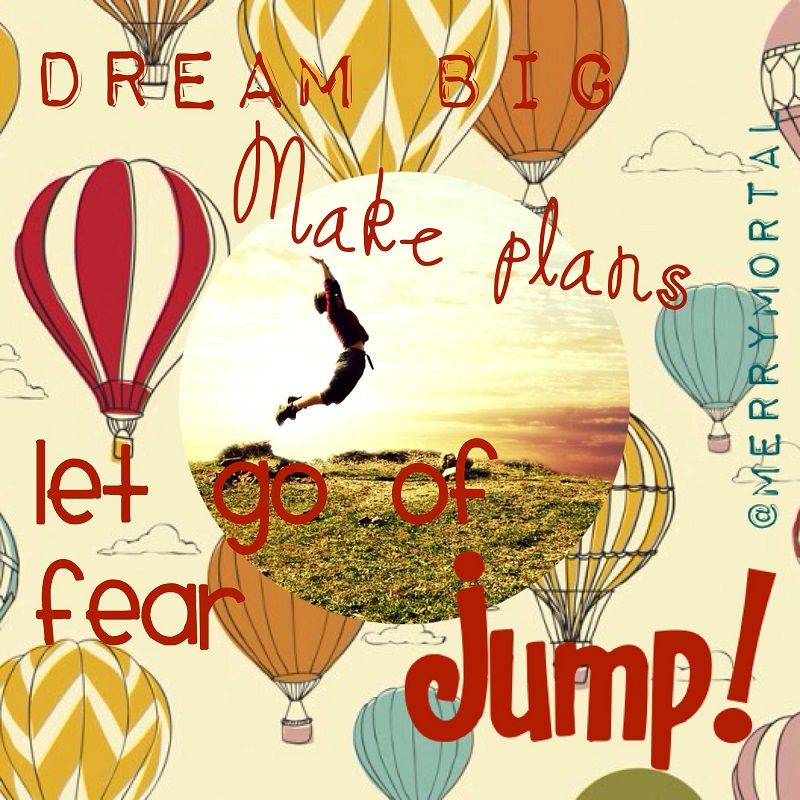 When I came into AA, I feared everything and everyone. In the advanced stage of my disease, I was experiencing audio and visual hallucinations even while sober. An incessant desire to escape and numb out was no match for the paralyzing paranoia that was driving me mad. Fear for my sanity was largely the motivation for my willingness to seek help. Had it not been for fear that I couldn’t drown in alcohol, I may have never discovered the triumphant spirit within.

It didn’t take me long to figure out that drug-induced psychosis was just one of several mental states perpetuated by fear. For starters, I discovered I was an alcoholic- with an alcoholic mind. An irrational imagination with instincts askew and a delicate backbone, the untreated alcoholic is hopeless. But you promised me that with a little effort, the fear that plagued me could be lifted; the distress of yesterday and alarm concerning tomorrow would leave me. You explained the 24 hours ahead. “ One day at a time,” you said, but one day was daunting.

With my fourth step, I learned that fear- that evil and corroding thread, touched every aspect of my life. From my childhood when I feared my dad didn’t love me, to adolescence when I feared I didn’t fit in, and in recovery when I feared I might not make it- fear was an unwelcome companion. Even in my celebrated moments of grandeur, my ego had something to lose.

Like most emotions, fear is part of the elaborate design of humanity that allows us to persevere. Significant for its ability to intercept the average human from harm, it has quite the opposite effect for alcoholics. We are disproportionately riddled with fear. Fear of the past, fear of the future, fear of making the wrong choice, or fear of choosing at all- hums the inner critic of the alcoholic.

Becoming aware of my anxiety concerning all things that could go wrong was my first exercise in Alcoholic Anonymous. With blind faith, I accepted the hope you delivered. By your words and eventually through my repeated experience, things worked out (provided that I follow the principles outlined in AA).The head-on collision that caught me by surprise however, was not failure or the end of a relationship or even the loss of a loved one; it was the materialization of my dreams. Hiding beneath my resentments or inspiring my clever backup plans, fear of the worst was programmed into my psyche. It wasn’t until I strung a few sober days together that I was acquainted with my fear of the best. What if I get accepted into this school? What if I am promoted? What if my dad takes my call? What if I am good at something? What if I am actually a worthwhile person?

Fear of things working out in my favor was more terrifying than my fear of things falling apart. I had become quite comfortable with anticipating the worst, but had no tools to deal with accepting joy or the fruits of my labor. But fear is fear is fear. Whether real or imagined, negative or positive, the solution to combating fear is to have faith and take the next right indicated action. Just like the adage of taking one day at a time, we learn to solve our problems and overcome our fear by  piece meal. The result? I sent the application to the school. I competed for the promotion. I called my dad. I tried my best and put myself out there. I discovered that I am worthwhile.