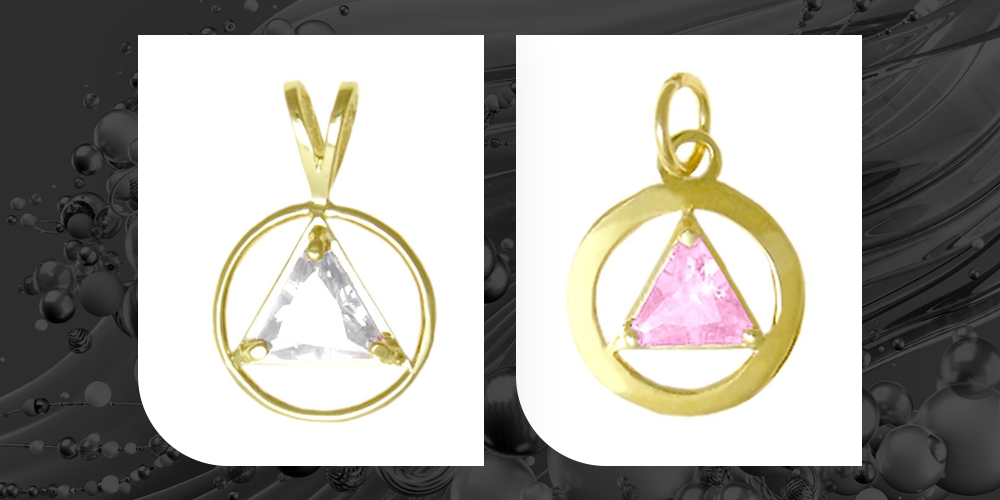 The way my brain used to work made it really difficult for me to let go of negative things, especially when I felt that someone had wronged me. I obsessed over resentment and yearned for justice. I got angry when someone thought they could disrespect me. I used to seek revenge and became hostile. I was blinded to the fact that maybe I played a part in the situation, too. My ego got in the way though, there was no way that I did anything wrong? I was the hurt one. You should be apologizing to me. I had no concept of "character defects" at the time. I didn't know how these things played a role in my life and relationships. I was certain that nothing was my fault, it was everyone else's. I harbored the resentments which kept me sick. I was bitter towards that person while the grudge festered. It's a very unhealthy way of thinking.

My favorite part of the Lord's prayer is "Forgive us our trespasses, as we forgive those who trespass against us." The key word there is "forgive". God forgives us when we ask for it, just as we are supposed to forgive the people who have sinned against us. If we are often forgiving a repeat offender we might want to take a look at that relationship. Sometimes forgiving someone does not always mean reconciliation and that you want to continue a relationship with them, whether platonic or romantic. It simply means that you will not let the bitterness and anger consume you. It does not mean that you will forget about it forever, but you will take the lesson with you when you move on. Even if we never get an apology, we still must forgive. Some people might resist forgiveness because it might seem like the offender is getting away with their wrongdoing. Forgiveness is more about our own peace, rather than their actions and behavior. We forgive for ourselves to rid us of the negative thoughts and energy. In turn we are happier people, not filled with hate and resentment. We must trust God to handle the distribution of justice, if He sees fit. We can't take our will back and exact revenge because we think they deserve it. It's not up to us.

When we finally get sober, there comes a time that we must also forgive ourselves. In addiction we are not nice people. We lied, cheated and stole. Most of the things we have done, would not have been done unless we were drunk or high. If we hang on to shame and guilt towards ourselves, we are sabotaging our chance to recover. We are not bad people. We are spiritually sick. When we say that Lord's Prayer at the end of a meeting, we are asking God to forgive us as well. When we make our amends with other people and ask for their forgiveness, we must also dig deep and pardon our own mistakes. This is an extremely important stop on our apology tours. We were at war with ourselves for a long time and we are finally ready to come to terms and surrender. We deserve that! Do not constantly punish yourself for what you can't change. Your past does not define you.

It's bound to happen that we are going to get hurt. When someone does hurt us, it's crucial not to forgive in a rushed manner. Although we might feel obligated to forgive, whether being pressured by the person asking for it or feeling rejected if we don't, the forgiveness must be genuine. Obviously forgiveness can be a process, some offenses are greater than others. An unfaithful partner isn't comparable to a cancellation of plans last minute. We are the only one who suffers when we refuse to accept someone's apology. They say resentment is the number one offender. Not only are grudges heavy on the mind, they can be detrimental to your sobriety. It's mentally draining and prevents us from obtaining emotional sobriety. It allows us to keep blaming all of our shortcomings on other people, thus stunting our spiritual growth. The magic of forgiveness is a gift that you give yourself. Only when we replace anger with compassion do we find true serenity and freedom. So, when you're laying in bed tonight and those night time scaries kick in, remember you are more than your mistakes. Ask God to remove the anger and resentments. Freeing yourself from that chain is the greatest reward of recovery.